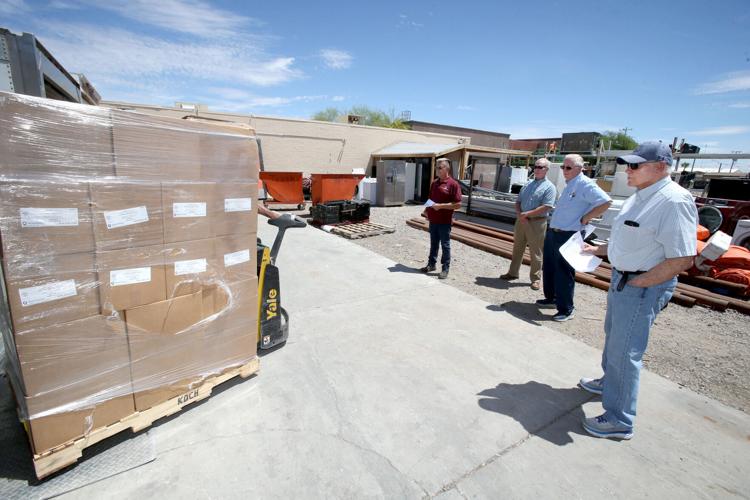 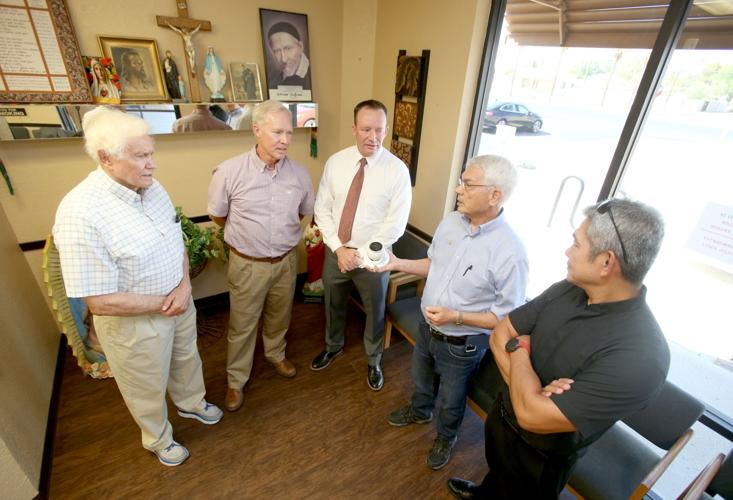 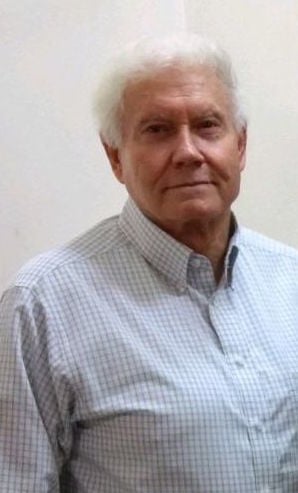 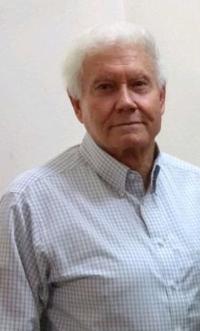 CASA GRANDE — For Scott McEuen, one important measure of a community’s health is its dedication to service.

Quoting Gérald Caussé, presiding bishop for The Church of Jesus Christ of Latter-day Saints, McEuen said, “‘You can tell the depth and the breadth and the strength of a community by how it treats its most vulnerable citizens.’”

“And it’s true,” McEuen said. “For a thriving community we really have to... be aware of individuals (in need) and help them in the right manner.”

It’s a philosophy he lives by, especially when it comes to serving the community he calls home. Over the past 15 years alone, McEuen has played an important role in organizing initiatives focused on aiding individuals in need throughout Pinal County.

McEuen has been a Casa Grande resident for the last 59 years. In that time, he’s been a teacher, a coach, an administrator, assistant principal, principal and superintendent of the Casa Grande Union High School District, which he also served as a board member. In recent years, he’s also served as a leader and proactive member of a number of faith-based organizations that have put helping others at the forefront of their mission.

But it all began somewhat serendipitously.

McEuen had just graduated from the University of Arizona when he arrived in the community to be a teacher at CGUHS, a job he was offered before just graduating by then-Superintendent Loren Curtis.

Little did he know, he would spend the next 26 years working and serving in various roles around the district and, eventually, become superintendent himself.

“It all just kind of grew gradually,” he said in a recent Pinal’s People interview. “The opportunities were there with the school as I came — even (when it came to) coaching, teaching, etc.”

But even in those early years when, as he puts it, the primary motivations for him were his profession and his family, service was something McEuen still dedicated time for. During his career with the school district, he was active in multiple local service clubs, becoming president of the Kiwanis Club and an involved member of the Casa Grande Rotary Club. He served on a number of local boards and initiatives, including the CGUHSD school board.

But after retirement, becoming more involved in the community became an even bigger priority for him. He took more service and leadership roles within his church, becoming the first president of the Casa Grande Stake for the LDS church — a position he served in for about a decade.

For the last 12 years, he has been the stake communications director for the church. The job is heavily centered on outreach and building partnerships within the community including with local governments, educational institutions and even other faith-based organizations, a mission that aligns well with McEuen’s interests. In that time, he has taken on many roles with local initiatives including Mayor Craig McFarland’s Task Force on Homelessness and the Faith Alliance of Casa Grande, an organization he has been part of since its inception.

Loosely modeled off the Tempe Emergency Assistant Ministry, the Faith Alliance started out as the Emergency Assistance Ministry. While heavily active in the local LDS community and EAM, McEuen said the group started to notice that the area’s faith-based organizations were duplicating efforts.

It made more sense for area churches and other faith organizations to work together, he said, which led the nonprofit to shift and ultimately become the Faith Alliance of Casa Grande.

Over the years, the organization has rolled out programs designed to promote healthy communities and support low-income and homeless individuals. Their efforts have included organizing annual community blood drives — among the largest in southern Arizona — city council prayers and partnering together with nonprofits like the Community Action Human Resources Agency to support the CG Helps Resource Center.

That support has even included securing $20,000 in grant funding through the LDS worldwide humanitarian fund — an effort McEuen was directly involved in, working together with Chad Rowley, Casa Grande Stake president, to secure the funds.

Partnering with other faiths is an important mission for McEuen, who points out that the local community’s willingness to come together despite differing beliefs or viewpoints makes the city what it is.

His commitment to working with diverse organizations has also led to his involvement with the Mayor’s Task Force on Homelessness in Casa Grande. McEuen is one of 22 community stakeholders from varying sectors throughout the county that make up the group, which is dedicated to addressing the needs of area homeless.

The task force spearheaded the establishment of the CG Helps Resource Center, which opened its doors in 2019 as a culmination of partnerships with CAHRA, which staffs the center, and other resource agencies. Its mission is to connect homeless individuals with support services.

But McEuen’s commitment to giving back hasn’t stopped there.

Another project he has been passionate about in recent years has been to coordinate food deliveries from the LDS Bishops’ Central Storehouse in Salt Lake City to local food pantries across the county — helping food banks in Coolidge, Casa Grande and Eloy meet the growing need they’ve seen in the last few years.

With a mission of providing assistance to those in need on a temporary basis, the Salt Lake storehouse is stocked with food products that vary from corn and beans to cheese and ice cream.

The request was granted, and the storehouse has periodically delivered about 2,000 cases of food to each of the four food banks over the last two years.

“It was significant,” McEuen said. “The recipients were almost emotional because it was really quality food that they needed badly in those food banks.”

Supporting the efforts of other organizations, including those of other faiths, is something he remains deeply passionate about.

Sometimes the support might come in the form of food deliveries or grant funding, but other times that aid comes in the form of a willingness to find creative solutions to problems or barriers other organizations encounter as they strive to meet their own community-centric missions.

The latter was the case when McEuen heard from Deacon Bob Penzenstadler of St. Anthony of Padua Catholic Church about a problem the St. Vincent de Paul thrift store, which raises funding to support the organization’s many community assistance programs, was facing with its aging security system.

“He contacted me about a year ago and said ‘We need a security system. Our security system is gone. So if we lose too much goods and too much money, we can’t operate,’” McEuen said.

Working together with St. Anthony of Padua Church, the Casa Grande LDS church donated over $4,000 to help install 27 security cameras.

The donation was far from the only initiative area churches partnered up on to support individuals in the community that need it.

“Laundry Love” is another project that is the combined effort of six different churches: the LDS church in Casa Grande, St. Peter’s Episcopal Church, St. Anthony of Padua Catholic Church, Trinity Southern Baptist Church, First Presbyterian Church of Casa Grande and United Methodist Church. The program, which operates twice a month at a local laundromat, funds the cost associated with laundering clothes — something McEuen says can fall very low on the priority list for those on a limited income.

When asked why he remains so committed to working together with religious organizations of various faiths, McEuen said his motivation comes from a desire to circumvent much of the social unrest he sees reflected in the world today.

“I have always felt if we can’t get along right at the base level in a community — churches with churches, kids with kids — there’s no way that we can get along at a higher level,” he said. “And so that has really driven me to try to establish good relationships.”

But when it comes to the service of others, there is much McEuen believes remains to be done; one goal he hopes to reach is having local churches house homeless people on a rotating basis, something programs like TEAM in Tempe have managed to do.

The project is one he has set his sights on for the future.